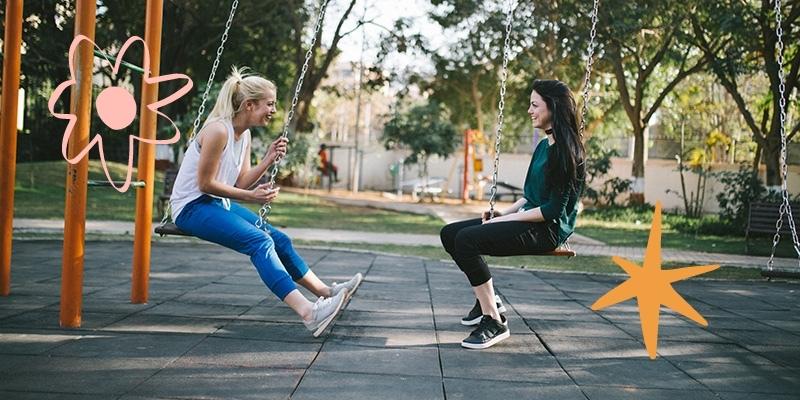 ADHD often presents differently for women compared to men, and goes undiagnosed as a result. We explore the how and why ADHD in women is different. 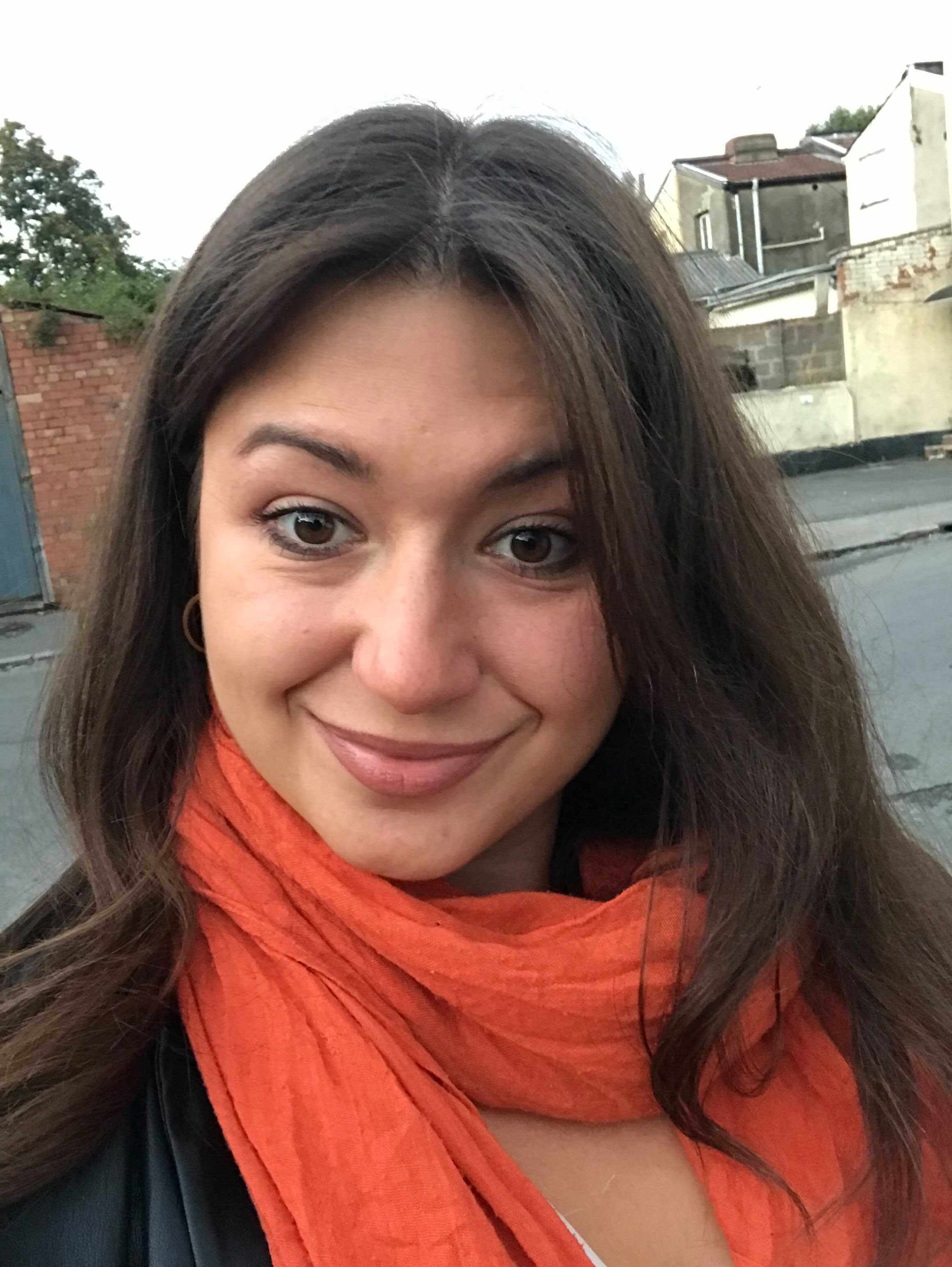 When it comes to ADHD we can all imagine the stereotypical image of a fidgety disruptive young boy, and recognize he’s showing signs of hyperactivity.

But studies show that we chronically underdiagnose girls and women with ADHD because their ADHD symptoms exist differently.

We’re going to explore exactly how female adult ADHD is different, how ADHD symptoms tend to present themselves in women, and how to diagnose it.

When it comes to ADHD there are actually three different types or strands. There is the:

This is because the symptoms of inattentive ADHD in women are less likely to be visible to the outside eye, as things like daydreaming or forgetfulness are actually happening inside someone’s head.

Tune out the noise, find your focus

A week of valuable tips from a certified ADHD coach.
7 emails in 7 days!

Get ADHD coaching direct to your inbox

How do ADHD symptoms present themselves in women?

Women with ADHD tend to show the symptoms of inattentive ADHD such as a short attention span, losing things and struggling to organize tasks. There is also evidence that women with ADHD experience lower self-esteem, anxiety and depression than their male counterparts.

The main inattentive ADHD symptoms are:

Alongside specific ADHD symptoms, it’s been proven that women with ADHD tend to have lower self-esteem. A study showed that boys with ADHD scored higher on an “I think I am” scale that measured self-esteem, compared with girls with ADHD. This trend continues into adulthood as women with ADHD also ranked lower in self-esteem and self-image than their male counterparts.

This is part of why females with ADHD are more likely to experience depression and anxiety alongside the ADHD itself.

Hear from an expert

FLOWN's Micah Yongo spoke to psychologist and specialist ADHD coach for women and girls Pippa Simou about the female experience of ADHD. Watch it below!

Societal expectations of women and ADHD

Some women with ADHD have theorized their ADHD symptoms are judged as a moral failing to achieve what’s expected of them. For example, there is more shame associated with a ‘woman’s messy kitchen’ than with a ‘man’s messy desk’. Or less shame with an ‘impulsive quirky’ man than with an ‘overly chatty’ woman.

This is supported by a survey where teachers reported that girls with ADHD were more embarrassed about their diagnosis than boys.

This kind of covert aggression, alongside issues with finding and maintaining stable friendships that it results in, is often overlooked when diagnosing ADHD in women as well. As boys with ADHD tend to exhibit the same levels of popularity and friendship as their peers without ADHD.

Why is ADHD harder to diagnose in females?

Lots of different factors combine to make it harder to get an accurate diagnosis of ADHD in women from societal biases against women, to medical differences in how the condition presents itself.

Daydreaming and forgetfulness are harder to see than fidgeting and excess energy.

We’ve broken it down into four key areas to consider.

The symptoms of inattentive ADHD are more internalized

Daydreaming and forgetfulness are harder to see than fidgeting and excess energy.

A teacher, parent or another adult might not notice or be aware that those are the symptoms of the subtype of ADHD most prevalent in girls.

Women are more able and expected to mask symptoms

ADHD masking is a way to hide your symptoms in daily life through techniques and behaviors you’ve learnt over time.

In other words, a woman with ADHD might become a perfectionist in an effort to hide her symptoms as she finds her ADHD more embarrassing than a male counterpart might.

🦉 Try a Flock for free to help you find focus

FLOWN runs hours of deep work sessions every weekday from morning to night. Flocks are digital co-working spaces, designed to free you from distraction and get more done.

Parents and teachers notice and associate ADHD with boys

Teachers are often in a position where they’re comparing girls with inattentive ADHD to boys with hyperactive and impulsive ADHD. If they don’t know there are different ways ADHD presents then it's easy for them to decide that girls do not have significant enough symptoms.

In fact, a study published in 2009 showed that when teachers and parents read a series of stories the implication of gender through a character's name changed how likely they were to perceive ADHD.

Both parents and teachers were more likely to suggest that the male characters had ADHD than the girls, even though it was the same set of stories with just a different name used.

Studies have shown that women with ADHD that were not diagnosed as children are more likely to have experienced depression and anxiety than women who don’t have ADHD.

As we mentioned earlier it’s hard to decipher whether undiagnosed ADHD causes depression and anxiety, or it’s a random co-occurrence. But we do know that it makes it less likely that ADHD will be diagnosed, as doctors are more likely to diagnose a woman with depression or anxiety.

In fact, 14% of young girls are treated with antidepressants before getting treatment for ADHD compared with 5% of boys.

ADHD in women and bipolar disorder

On the other hand, women who have symptoms of hyperactive ADHD can also be misdiagnosed with bipolar even when they don’t have it, as ADHD is so often overlooked in women as a diagnosis.

A recent study from UCLA suggested girls with ADHD are more likely to also have oppositional defiant disorder (ODD) than girls without.

Symptoms of oppositional defiant disorder include:

When it comes to accurately diagnosing women and girls with ADHD there needs to be more awareness of the different ways the condition can present itself.

Acceptable academic achievements do not mean a woman doesn’t have ADHD, as she is more likely to mask her symptoms with perfectionism and obsessive checking than her male counterparts.

Look for things like historical symptoms of ADHD from before you learnt coping mechanisms, and discuss what you were like with your friends and family.

Consider both your historic and present experiences with relationships, anxiety, depression and self-esteem issues, as they can be a giveaway that ADHD might be something to look for.

In the UK you can talk to your GP about getting an adult diagnosis of ADHD or go down a private route by searching for ADHD assessments nearby if you can afford it.

There is no one size fits all ADHD solution for everyone.

Though treatment may start with medication, combining it with some kind of counseling or coaching support can help you to truly understand how your ADHD affects you.

For a taster of ADHD coaching, sign up for our 7-day email journey with real-life ADHD coach Sara-Jane Reilly.

Counseling or coaching that uses CBT may be particularly useful and important to you if you’ve not been diagnosed with ADHD until adulthood. Undiagnosed ADHD means you’re more likely to have developed a negative self-image from not understanding where your behavior comes from.

CBT will help you unpick that self-image and find the self-compassion you deserve to manage your symptoms.

It’s also important to note that there is research currently going into the relationship between ADHD medication and the menstrual cycle. The stimulant drugs that often are included in ADHD medication can respond differently to estrogen that is elevated at various points of the cycle.

Some specialists are recommending that ADHD medication in women is titrated, or continually adjusted and measured based on this.

What is deep work? What are the benefits? How do you do deep work? Find out. 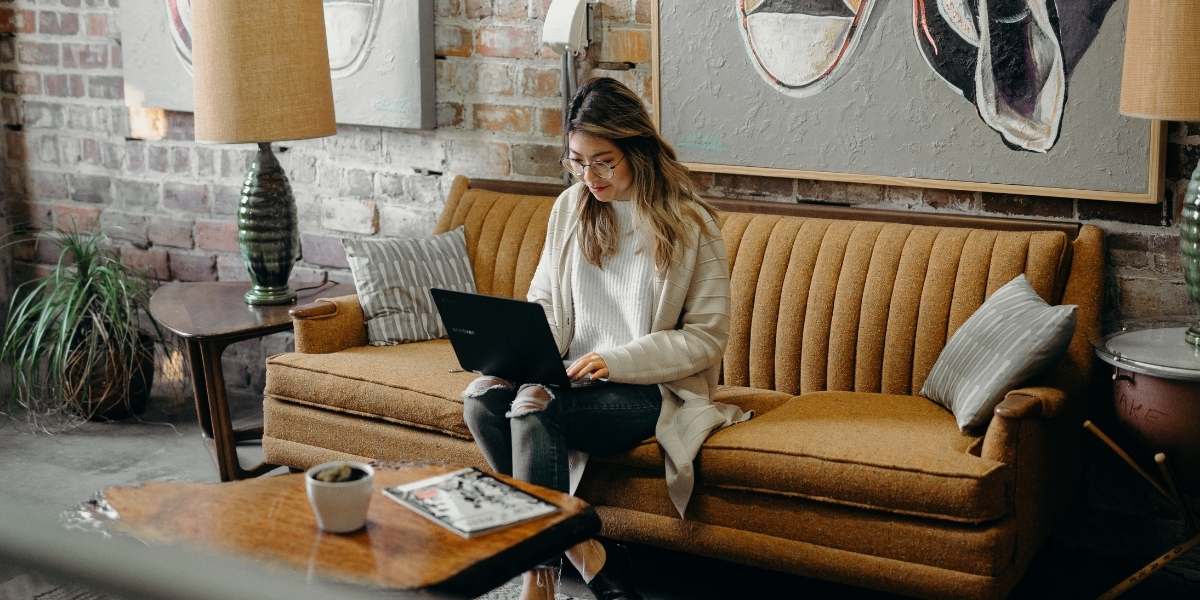 Have ADHD? Get a grant to pay for FLOWN

Everything you need to know about the UK government’s Access To Work Grant – what it’s for, how to apply, and how you can use it to save money on your FLOWN membership. 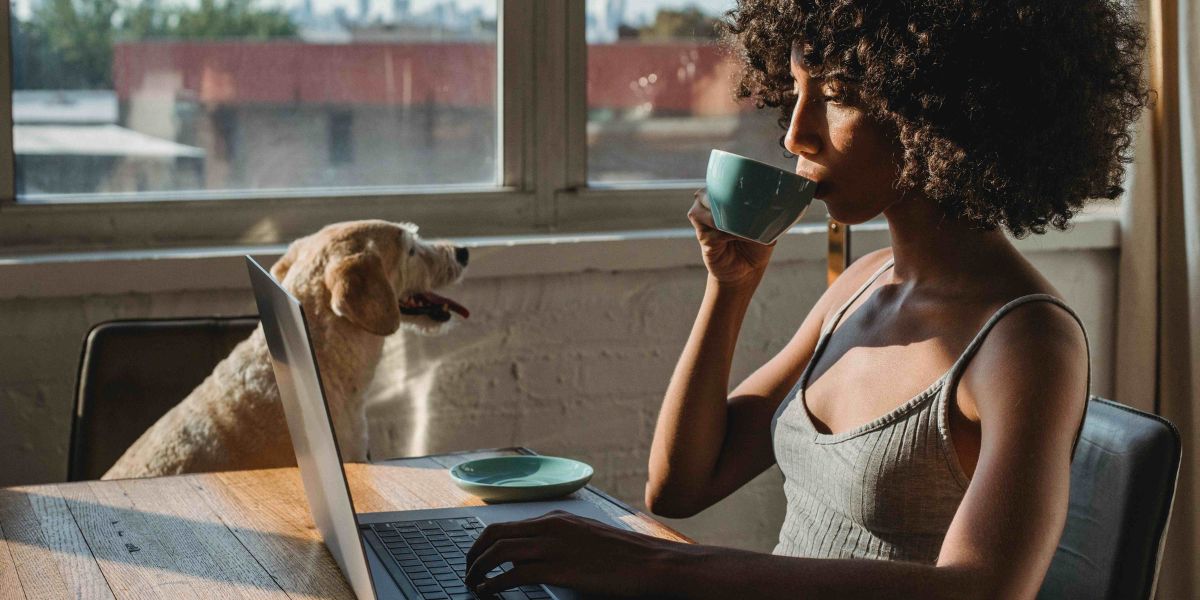 As seen on Refinery29: How ADHD professionals are using FLOWN’s digital body doubling hack to level up and get more done 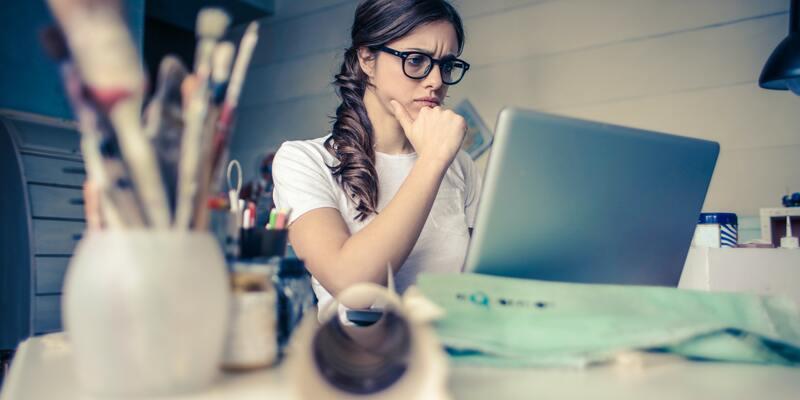 If you have ADHD you might be familiar with the experience of hyperfocus. Let's explore hyperfocus in more detail and how you can use it to your advantage. 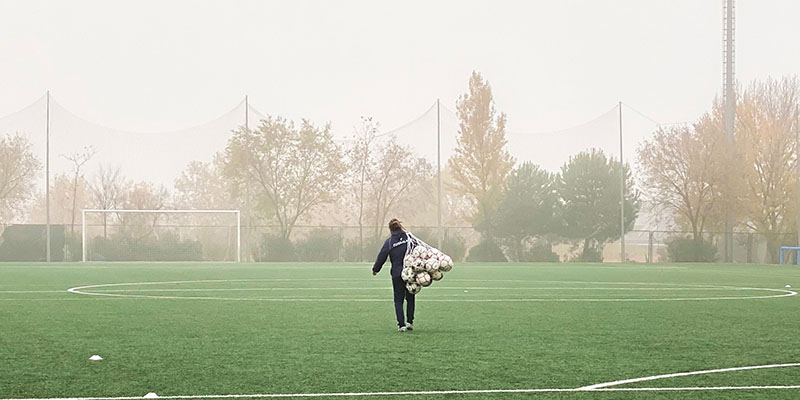 ADHD coaching: What do they do and should I get one?

An ADHD coach has a unique set of skills! Here's our guide: what an ADHD coach does, and whether you should get one. 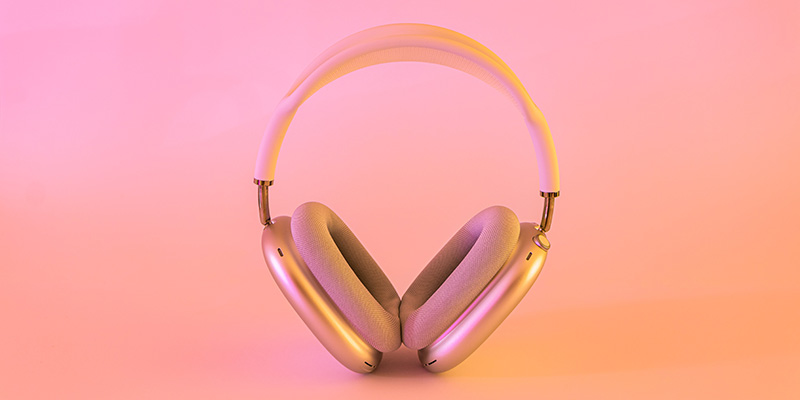 12 Activities for ADHD adults to find focus and manage boredom