Parkinson’s Law (and how to finish work without procrastination) 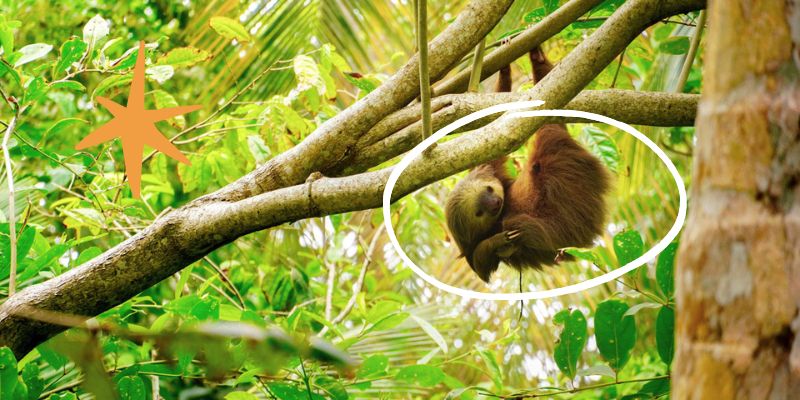 What Cyril Parkinson had to say about procrastination, and how what came to be known as Parkinson's Law says about getting stuff done 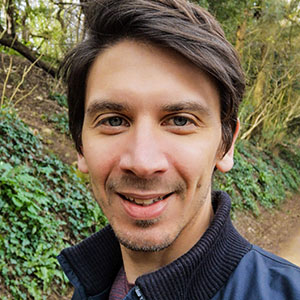 When was the last time you finished a piece of work EARLY? Like, ahead of the deadline, calm as you like? Chances are, this isn’t something that happens often. You’re not alone, and it’s because of a phenomenon called Parkinson’s Law.

Procrastination. Scope creep. Mañana, mañana! Parkinson’s Law states that “work expands so as to fill the time available for its completion”. It’s why we waste time, and why we so often end up pulling all-nighters just before a deadline.

Think of the meeting that’s over in any meaningful sense in 20 minutes, but you sit and pick over the details for the full hour, because that’s what you booked in everybody’s calendar. You extend the work to fit the time available (when you could have started getting on with the work).

Or the assignment that has a deadline in eight weeks’ time, but is really only five days’ work. Do you get it done in five working days, and submit it seven weeks early? Of course you don’t! Instead, you give it some degree of thought for the first couple of weeks, forget about it for a while, and then rattle through it in a state of panic at the last minute. (A scenario brought to life beautifully in this TED Talk from Tim Urban).

But where did Parkinson’s Law come from? And who is Parkinson anyway?

The origin of Parkinson’s Law

Parkinson’s Law was stated by Cyril Northcote Parkinson, a British naval historian and author, in 1957. Writing in The Economist, he opened up his article with the idea that the time taken to complete a task extends to match the time available to do it. Here he is… 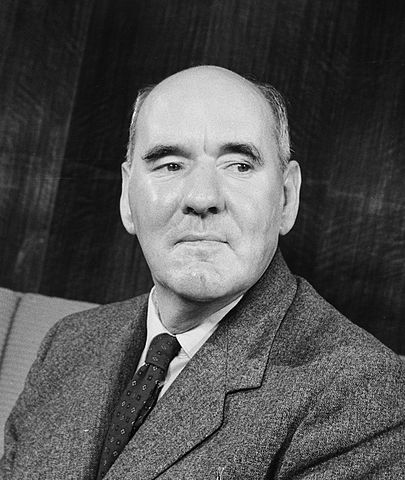 And while Cyril’s Law has since become a popular concept when people talk about individual productivity, Parkinson was actually wearily commenting on the behaviours of governments and the civil service, and bemoaning the way that bureaucracy kills momentum and breeds inefficiency.

Parkinson dramatised this effect in a brilliant fictional script, which as Farnham Street says in its blog on the subject, reads like a very long Dilbert cartoon.

And while it’s fun to use Parkinson’s Law to poke fun at the dysfunction in governments and old-fashioned company leadership, we’re interested in how understanding it can make you more productive and satisfied with your work.

Thinking in terms of Parkinson’s Law can actually be pretty liberating. By managing your time based on tight deadlines, you can free yourself up to do other things.

You might even tip that work-life balance a little more in favour of the ‘life’ side.

Thinking in terms of Parkinson’s Law can actually be pretty liberating. By managing your time based on tight deadlines, you can free yourself up to do other things.

So, how can you stop the creep of Parkinson’s Law into your thinking and how you do things? Here are some tips…

We all struggle with procrastination from time to time. Understanding more about it can help us develop the skills to overcome it.

Read our complete guide to procrastination

Set deadlines (fake ones if necessary)

We often trick ourselves into thinking that a time buffer before we have to really start working on something is a good thing. In reality, taking advantage of the buffer means you don’t start meaningfully until it’s too late. You have to work right to the wire. The result? Stress and poor results.

Even for less urgent tasks with no real deadline, this can be a problem. When your boss asks you to do something “no rush, whenever you get a second”, unless you have the discipline to set your own deadline, chances are it’ll never get done.

So, set yourself deadlines. Do it with the mindset that you’re honing your ability to judge how long things take. That way it’s less about pressure and more about developing your productivity skills.

There’s also the argument that you should estimate how long a task will take, and then set aside HALF that time to actually do it. Gamify your experience, and see if you can hack how you might have otherwise done the thing that needs doing.

Setting yourself two hours to write a blog post (it’s just an example!) is all very well, but there’s a lot of room for error in that time block because there’s more to the task than writing off the top of your head. To be realistic about what you need to achieve, you need to break the task down.

You might need to spend 45 minutes gathering research, 15 minutes paragraph planning, and then an hour writing (again, just an example!). Stick to your micro deadlines as well as your macro deadlines. You’ll feel a greater sense of momentum, and you’ll be more prepared for the curveballs and blockers you encounter along the way.

“A 40 hour time-blocked work week, I estimate, produces the same amount of output as a 60+ hour work week pursued without structure.”

Deep Work author Cal Newport has a close connection to his Black’n’Red notebook. He uses it to block every hour of his day.

“A 40 hour time-blocked work week, I estimate, produces the same amount of output as a 60+ hour work week pursued without structure,” he says.

You need to find a method that works for you. Cal Newport assigns two lines in his notebook for each hour, and writes his tasks into the day. I use my Google Calendar.

However you do it, the advantage of this ‘time blocking’ approach is that it forces you to plan. So, at the end of each day, audit what you have on your plate. Look at your task list, your calendar, and your email. Then plan in your time blocks for tomorrow according to your priorities. If you’ve got granular on that long-term project, you might find that starting the research tomorrow will make the run up to the deadline a little easier…

All these good intentions stand for nothing if you can’t then knuckle down and focus on what you need to do. Distraction is the enemy of deep work, so switch off your Slack and silence your WhatsApp when you’re in a time block.

Email, too, is a killer of focus. James Clear, author of Atomic Habits, recommends not even looking at email until noon. “Everything can wait a few hours,” he writes. “So leave your email alone for the first few hours of each day. Use the morning to do what’s important rather than responding to what is ‘urgent’.”

So, thanks to Cyril Northcote Parkinson for giving this troubling phenomenon a name. And next time you’re tempted to take advantage of a perceived ‘time buffer’ in your project timeline, think again.

Flocks – FLOWN’s guided deep work sessions – are a great way to action all of these tips. Time-box tasks into the session, share your intentions with others, and focus to get your work over the line. Flocks are all about accountability and community – not putting yourself under loads of pressure.

Join FLOWN and try it out. 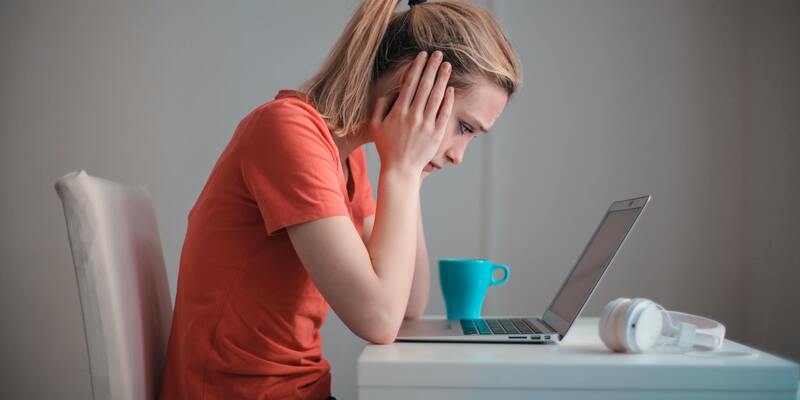 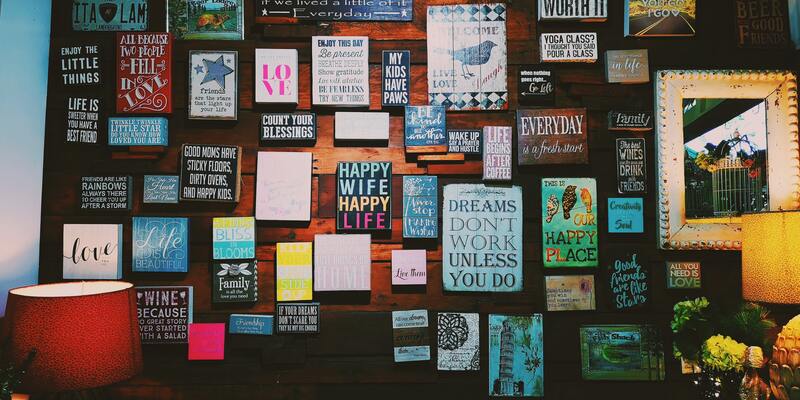 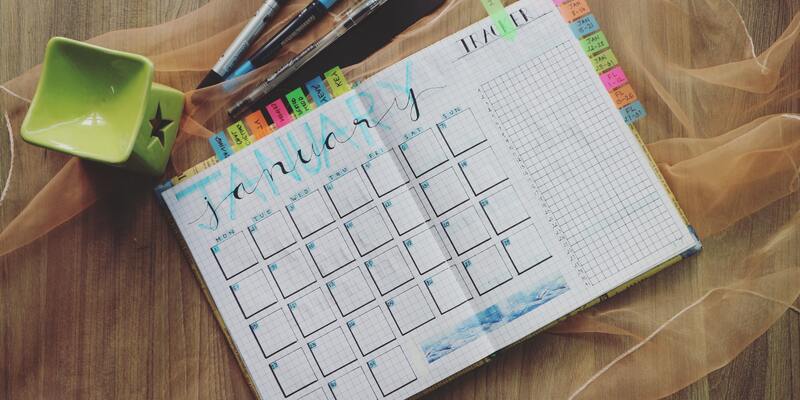 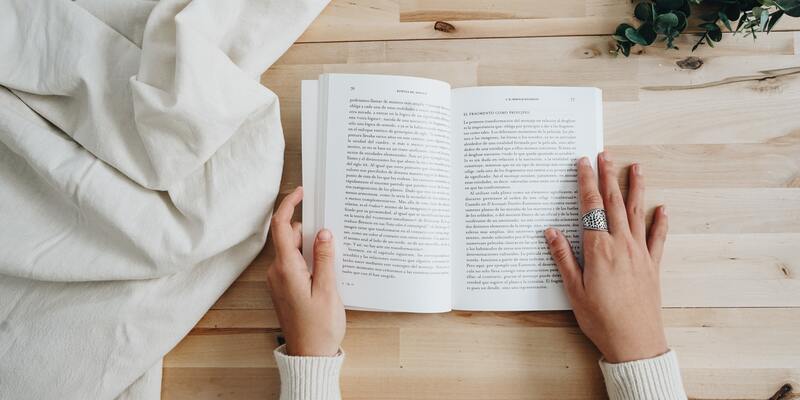 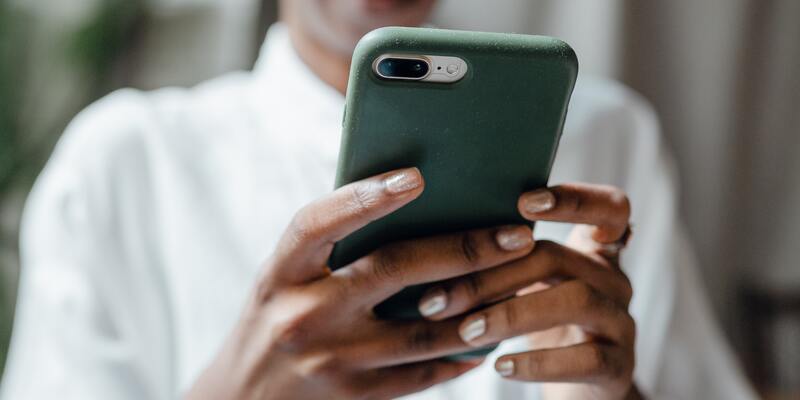 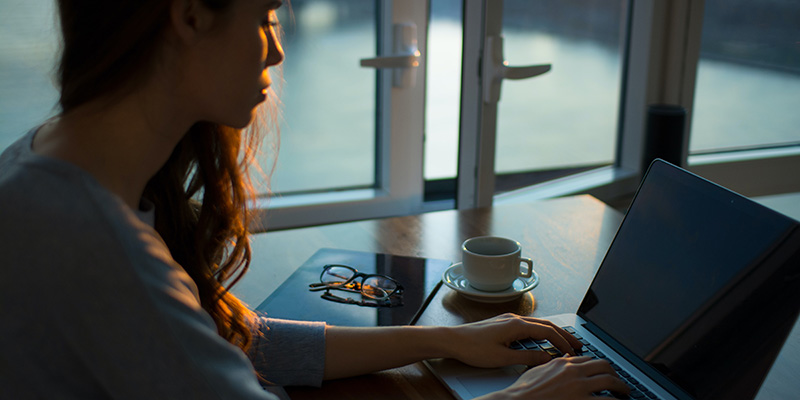 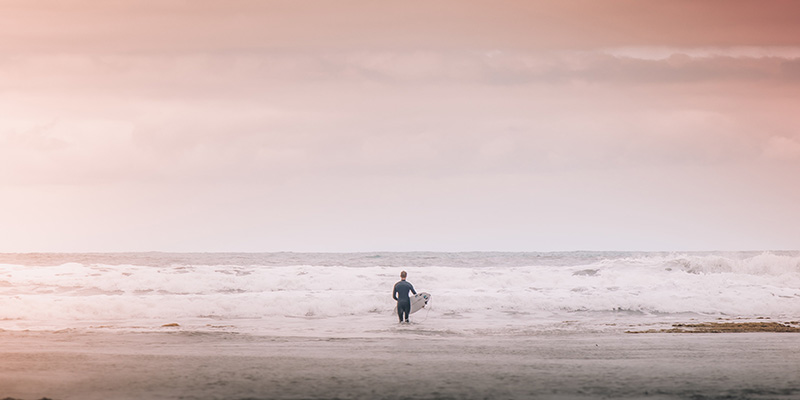